Nonfiction Memoir in the Pipes 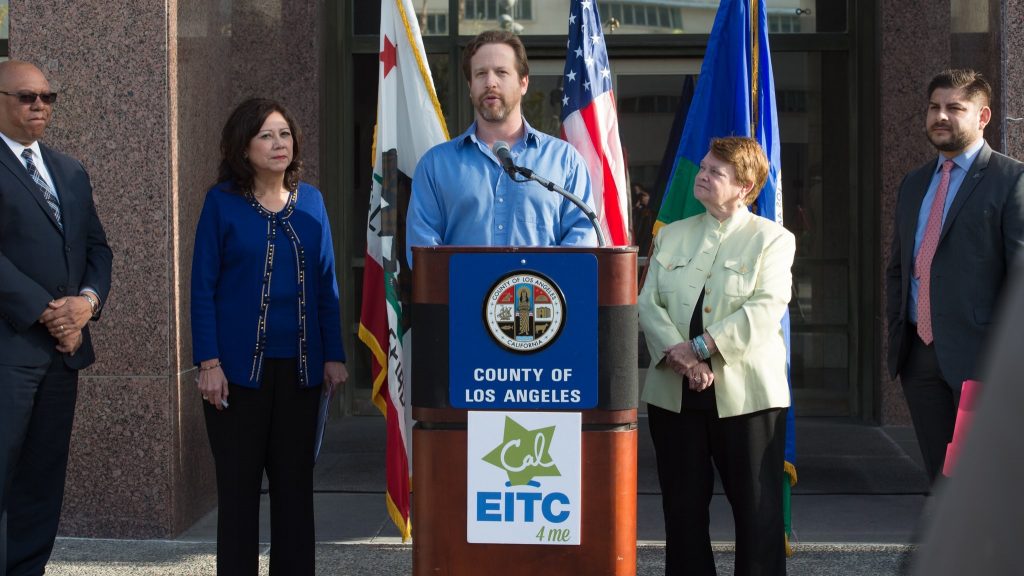 “Joe’s story has it all,” says Mr. Morais. “It’s a 21st century tale that runs from living on Hamburger Helper and hiding from debt collectors to getting a full scholarship to Harvard and making a small fortune on Wall Street. Joe’s story is about heartache, family turmoil, the solace of religion, tenacity, smarts and the hard work of genuine soul searching. Joe is a complex figure of our times who is, controversially, both a classic entrepreneur and a believer in Medicare for All. I am convinced, if we do our job right, Commanded to Try will be a great read that addresses many issues of our Age through one man’s battle to do right and be heard.”

“Richard has a great talent for capturing this economic and cultural moment in our nation’s history,” says Mr. Sanberg. “When he approached me with this idea, I was honored and excited about working with him.”

Joseph Sanberg: Co-Founder, Aspiration & Chair, CalEITC4Me. Joseph Sanberg is a progressive entrepreneur who works through both the public and private sectors to improve public policy with the aim of ending poverty and making people’s lives better. Sanberg has been one of the nation’s leading advocates for the earned-income tax credit (EITC) for low-income families, and in 2015, he successfully lobbied legislators in his home state of California to create the state’s first EITC. Sanberg also serves on the board of the Economic Innovation Group and the Jefferson Awards Foundation.

Richard C. Morais: Managing Partner RCM Media Llc. Mr. Morais is an award-winning American journalist and novelist. His latest novel, The Man With No Borders, is published by Amazon’s literary imprint Little A and a prestigious “Amazon First Read.” His novel The Hundred-Foot Journey was a New York Times and international bestseller, which Stephen Spielberg and Oprah Winfrey released as a successful 2014 film starring Helen Mirren. He is also the author of Buddhaland Brooklyn, in development as a premium TV series, and the acclaimed business biography Pierre Cardin: The Man Who Became a Label.

Mr. Morais was both the editor of Barron’s Penta, a glossy magazine for wealthy families; and Forbes’s European Bureau Chief, the magazine’s longest-serving foreign correspondent. Mr. Morais has won three awards and six nominations at the Business Journalist of The Year Awards. He was named the 2015 Citizen Diplomat of the Year“for promoting cross-cultural understanding in all of his literary work.”

What Readers are Saying About THE MAN WITH NO BORDERS

Sarah Lawrence College Online Discussion of The Man with No Borders

Nonfiction Memoir in the Pipes